The Hub: Did You Know? 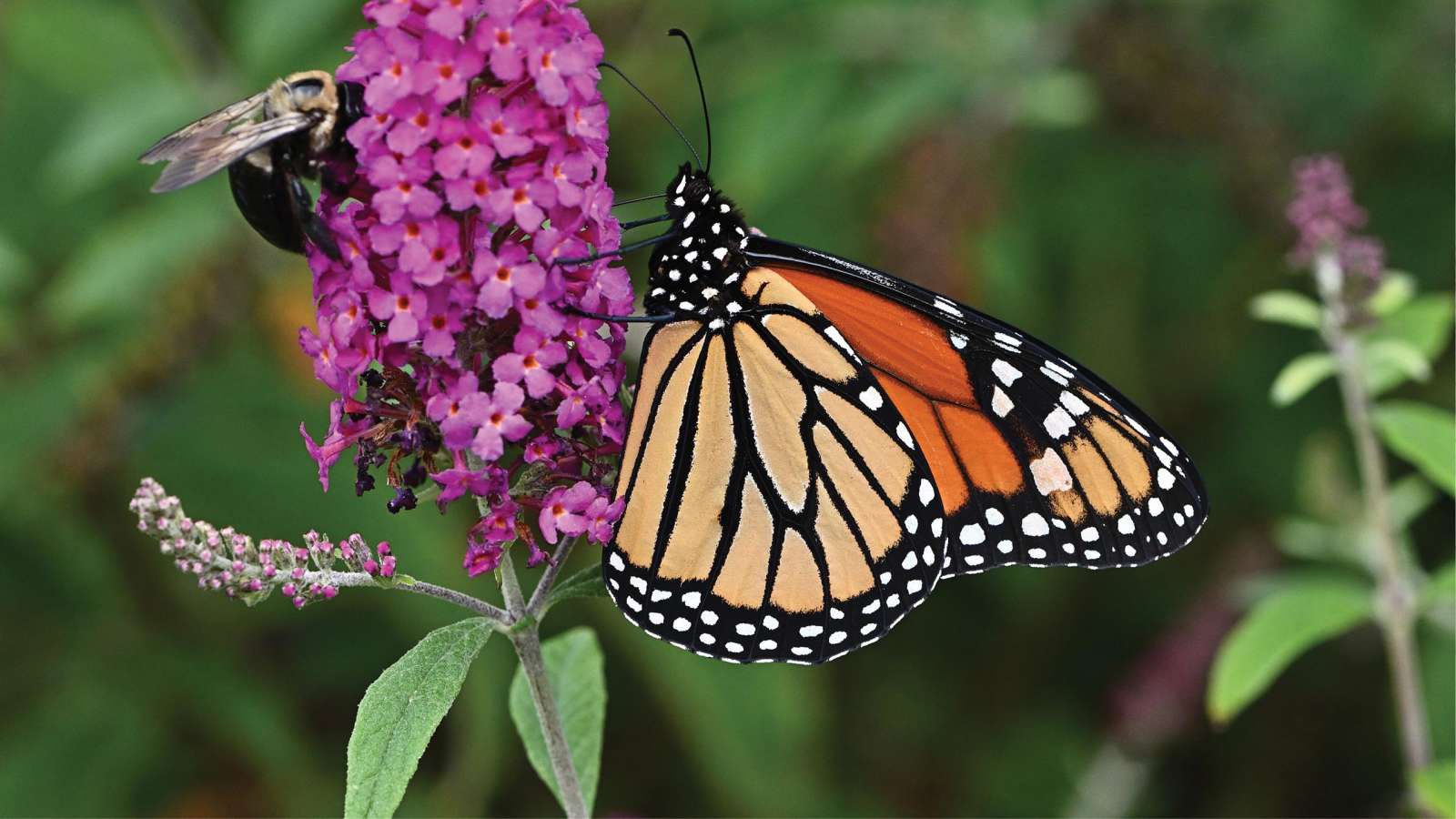 Researchers at Iowa State are part of a multi-state effort to map where the federally endangered rusty patched bumble bee lives, identify what habitat it prefers, and collect clues about its overall health. The findings along with data about the threatened American bumble bee, could help wildlife managers and land stewards reverse their decline and support other pollinators.

“Some people may ask, ‘Who cares? It’s just one little bee species.’ However, both the rusty and the American are large, charismatic species that serve as emblems of a much larger problem — that is, the massive global decline of pollinators,” says lead researcher and professor Amy Toth.

A new report by the Iowa Monarch Conservation Consortium shows the state is making steady progress toward goals to establish habitat for monarch butterflies. Over the past six years, more than 430,000 acres of monarch butterfly habitat has been established in the state — that’s over halfway to the consortium strategy’s low-end goal of 790,000 by 2038.

The Iowa Monarch Conservation Consortium comprises members and partners from 50 organizations, including agricultural and conservation associations, agribusiness and utility companies, universities (including Iowa State), and state and federal agencies.